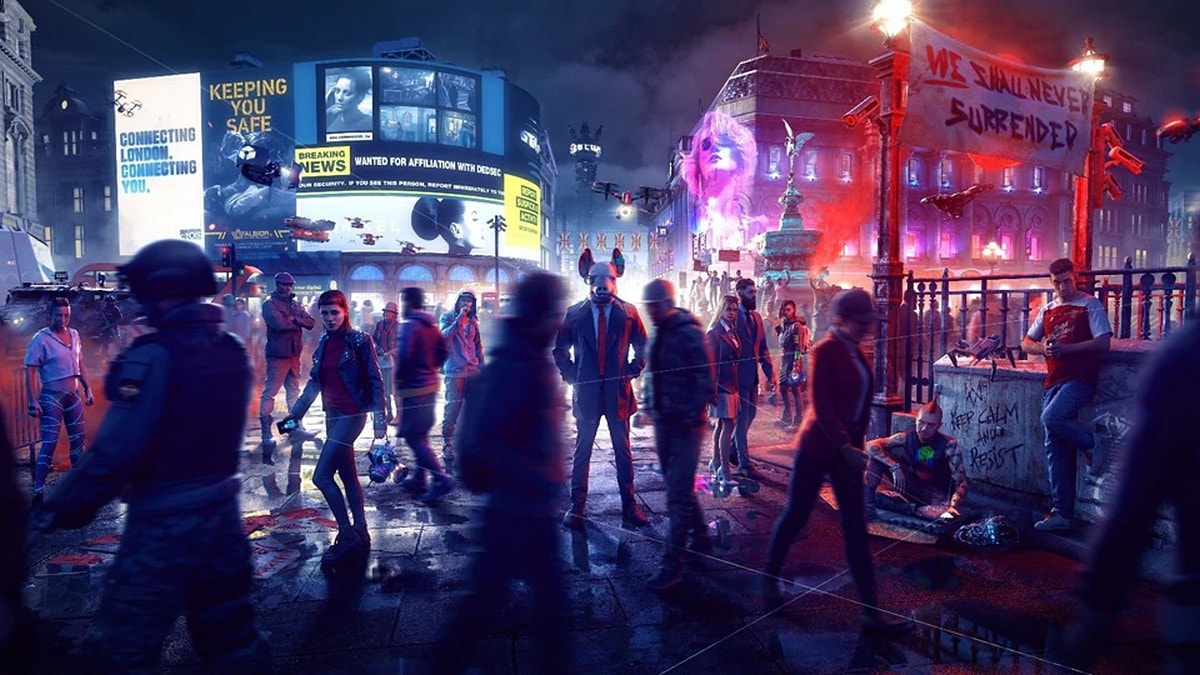 Watch Dogs: Legion, Ubisoft’s latest entry into the ‘hack the world’ Watch Dogs franchise, has been reportedly hacked. The source code for the game has been allegedly leaked by a ransomware group called Egregor, however, it is unclear exactly what data has been leaked. According to the report, Ubisoft is aware of the hacker’s claims and is investigating the leak. Additionally, the ransomware group also claims to have breached the security of another video game developer as well — Crytek. It is also unclear what Egregor’s demands are.

It started with a data breach at Ubisoft and Crytek by Egregor back in October, as per a report by ZDNet. At the time, the hackers claimed they posted the data pertaining to Watch Dogs: Legion on their dark web portal. They also leaked 20MB of Ubisoft’s data and 300MB of Crytek’s data. Egregor reportedly asked Ubisoft to contact them at the time of breach but it seems like the company did not respond. “In case Ubisoft will not contact us we will begin posting the source code of upcoming Watch Dogs and their engine,” the hackers reportedly said.

Now, a new report by Rock Paper Shotgun states that the source code for Watch Dogs: Legion (Review) has been leaked and it includes 558GB of data on filesharing sites. Egregor mocked Ubisoft’s security and said “We found source codes in free access in the main network. Passwords in the doc files without any protection, all the employees and developers data and personal information, contract, game engines and a lot of more.”

The report also mentions that Ubisoft gave a statement acknowledging the ransomware group’s claim and that it is investigating a “potential data security incident.”

Watch Dogs: Legion was released last week and this data breach comes at a critical time for the developers who will have to try their best to plug the leak. It is unclear if Ubisoft has contacted Egregor or if the leaked data is still accessible. Further, there is no information on whether Crytek has been able to solve the case of this data breach as Egregor had reportedly encrypted the company’s files.