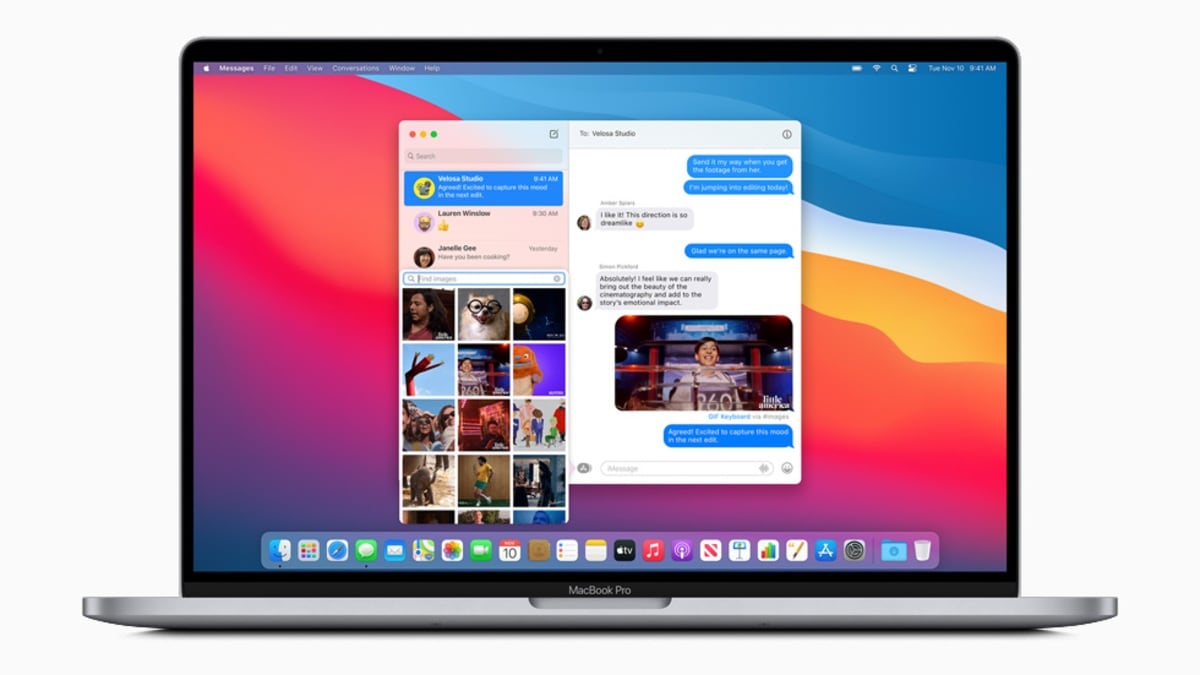 macOS 11 Big Sur downloads appears to have been marred by slowdown issues. Shortly after Apple released macOS 11 Big Sur, a large number of Mac users today reported issues in downloading the latest update. Several users started seeing a delay of over a fortnight in getting macOS Big Sur downloaded on their machines. In some other cases, Mac users on an existing macOS version reported unexpected issues and lag in launching of apps. Those issues impacted users of macOS 10.15 Catalina and even macOS 10.14 Mojave. Major Apple services including Apple Pay and iMessage also faced slowdowns and outages in global regions.

The sudden rush for downloading macOS Big Sur seems to have resulted in the crash of Apple’s online certificate status protocol (OCSP) service. That apparently caused systemwide slowdowns on Mac machines and impacted app launches even on existing macOS versions. The issues lasted for several minutes as the OCSP service wasn’t able to establish a connection with Mac devices, as reported by ArsTechnica.

“My MacBook slows to a crawl when Wi-Fi is enabled,” one of the affected users wrote on the MacRumors forum. “I’m not talking about Internet speed, that is fine. But simply launching or using apps becomes extremely slow.”

Users found temporary disabling the Internet connectivity acted as a workaround to resolve app slowdown issues. However, Apple took some time to fix the problems from the backend.

😅 Looks like, when apps are launched, Gatekeeper is unable to check their validity over the internet, due to overwhelmed Apple servers. So, uh, let’s all hang in there! You got this, Apple devops!

@DanCCollins1 Thanks for bringing this to our attention. At present, you may see this error message appear when attempting to download macOS Big Sur. Apple is aware of this behavior and is currently investigating. Try waiting a while and attempting the download again.

As per the details available on Apple’s System Status site, the issues impacted iMessage and FaceTime alongside the macOS Software Update service. The site also shows that Apple Maps faced a couple of outages as well. Furthermore, some users reported problems accessing Apple Card and Apple Pay as well as the Apple Developer site.

Apple identified the issues at around 1:30am IST and resolved most of them in a couple of hours, according to the System Status site. However, the issues impacting macOS Big Sur update took some time and were addressed finally at 6:45am IST.

Exact cause behind the issues is still unclear. Nonetheless, the problems seem to have resolved to a large extent by now.