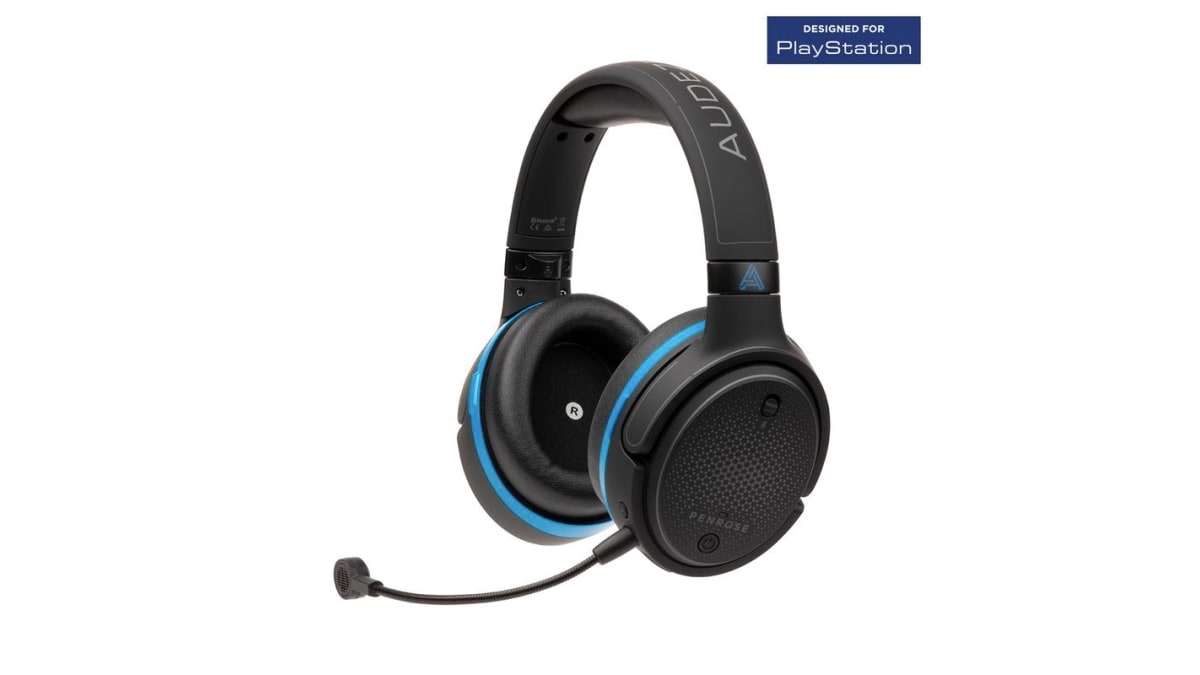 Audeze Penrose, the American boutique audio manufacturers’ latest headphones have been launched at a price of Rs. 24,990 in India. The new gaming headphones come from a company known for its audiophile-grade premium headsets and use planar magnetic drivers. The wireless headphones feature both Bluetooth and 2.4GHz wireless connectivity, with the latter offering the convenience of wireless audio while gaming, without the typical latency issues of Bluetooth. This is Audeze’s second pair of headphones focused on the gaming segment after the Mobius, which was launched in 2018.

At Rs. 24,990, the Audeze Penrose are a bit more affordable than the Mobius, which are priced at Rs. 29,990 in India. The wireless gaming headphones are available for pre-order now through Audeze’s official distributor in India, headphonezone.in.

Like Audeze’s existing range of products, the Penrose uses planar magnetic drivers, and allows for wireless connectivity through both Bluetooth as well as 2.4GHz wireless audio. The latter method uses an included dongle which can be connected to the source device for significantly lower latency than Bluetooth.

Interestingly, both 2.4GHz and Bluetooth connectivity can be used simultaneously; this allows you to use a connected mobile device for chat functionality while gameplay audio uses 2.4GHz connectivity through the dongle. The headset has a detachable boom microphone. Battery life is claimed to be 15 hours per charge, and charging is through a USB Type-C port.