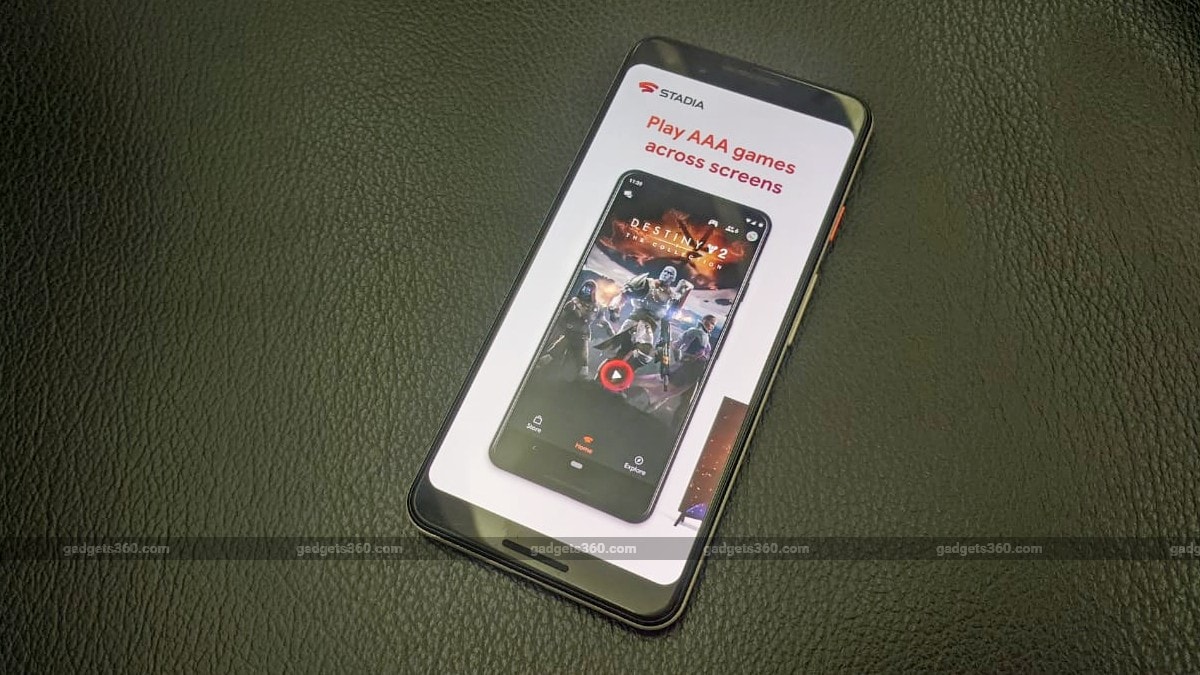 Google has announced that its cloud gaming service Stadia is finally coming to iOS, with its public testing to start rolling out in the coming weeks. However, instead of bringing a standalone app, as has been anticipated, the search giant has decided to bring Stadia to iOS as a Web app. The new move comes over a year after Google Stadia hit Google Play for Android devices. The service has just completed its year since the official launch that took place on November 19, 2019.

As reported by The Verge, the Stadia app will be available as a progressive Web app (PWA) that will have the ability to run through any Web browser. Google also tweeted the first phase of iOS support is coming to Stadia. Going for the Web app route also means that it may not offer an experience in line with what has so far been provided to Android users.

However, Google decided to go with the Web app months after Apple refused to allow the release of a native Stadia app. The Cupertino company in August explained that it didn’t allow services like Google Stadia and Microsoft xCloud due to restrictions on the App Store for streaming games. It also removed a browser app called Stadium in October that allowed users to run Google Stadia on iOS devices.

Apple revised its App Store guidelines after facing criticism from Microsoft and other developers for its stringent rules. Nevertheless, the App Store still requires submission of individual games instead of a single service to bring access to multiple games. It, therefore, makes it mandatory for companies including Google and Microsoft to offer their cloud gaming services as a Web app.

In October, Microsoft showed its interest in building a Web version of its xCloud service for iOS users that would arrive sometime next year. Nvidia also recently announced its plans to roll out a test version of its cloud-based gaming service GeForce NOW to Apple’s iPhone and iPad devices that would work similar to the iOS version of xCloud and Stadia.

Alongside announcing plans to bring Stadia to iOS, Google revealed its plans to bring support for more than 135 titles to its service by the end of the year. The company also stated that it launched over 80 games since the launch of Stadia. It also brought over 100 new features to enhance the gaming experience on the service that competes against Amazon’s Luna, Microsoft’s xCloud, Nvidia’s GeForce NOW, and Sony’s PlayStation Now.

Google also mentioned that over 50 Stadia Pro games are on board since the launch of its service. To attract new gamers, the company has also kicked off a deal that is live until December 18 under which it is offering a free Stadia Premium Edition along with a Google Chromecast Ultra and a Stadia controller for pre-ordering CD Projekt Red’s Cyberpunk 2077 for Stadia.