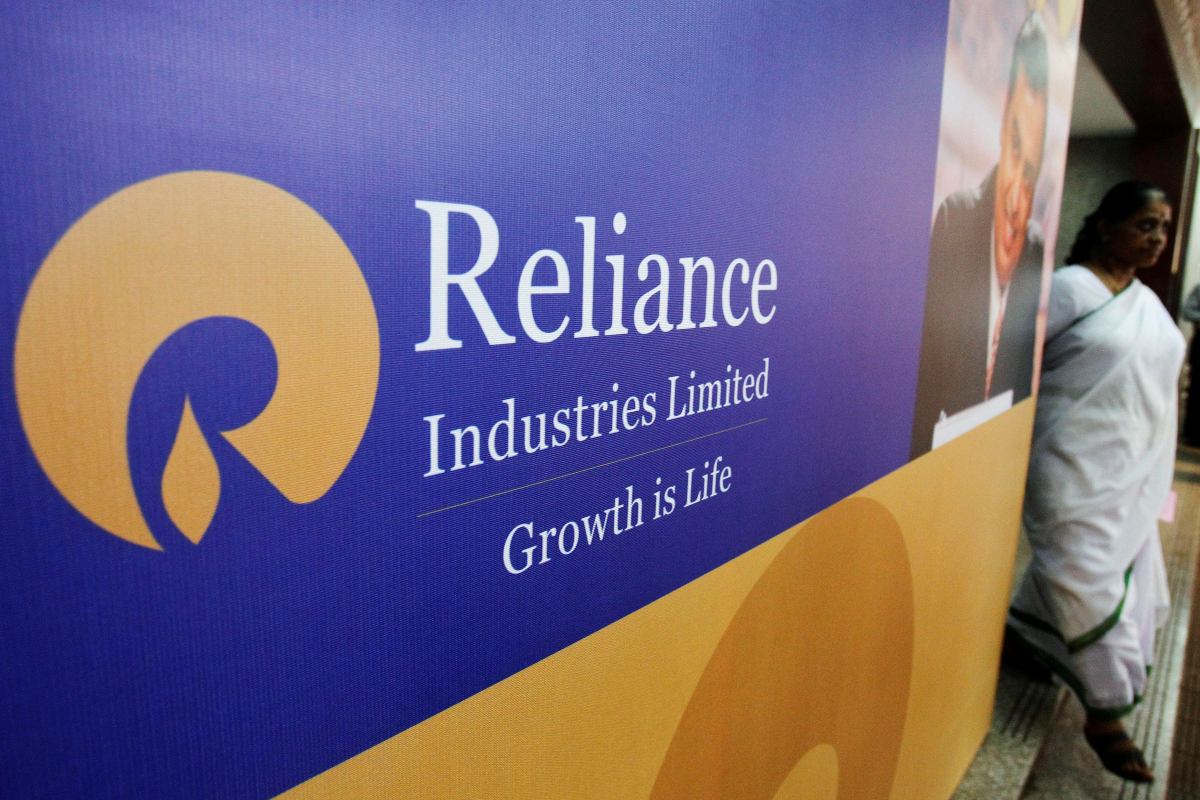 The Competition Commission of India (CCI) announced its decision in a tweet on Friday, with details likely to be made public later.

Amazon had approached the CCI and market regulator SEBI alleging the deal would violate some pre-existing agreements it had with Future Group.

Last month, Amazon won an injunction from a Singapore arbitrator to halt the deal pending arbitration.

Amazon, Future, and Reliance did not immediately respond to a request for comment.

While the deal is yet to receive approval of stock exchanges and market regulator SEBI, the three companies are now embroiled in a legal battle at the Delhi High Court over the transaction.

An antitrust lawyer said the CCI only looks into competition issues around a deal and is not concerned with other disputes between parties.

“It’s (CCI) not a regulator which approves the transaction as such,” the lawyer said.

Amazon says its 2019 deal with a Future Group subsidiary included clauses saying it could not sell its retail assets to certain parties, including Reliance.

Future has argued it entered into the deal with Reliance because its retail business was severely hit during the COVID-19 pandemic and it was critical to protect all its stakeholders.

The dispute has put Amazon at odds not just with Future Retail – one of country’s top retailers – but also with Ambani’s Reliance Group which is fast expanding its e-commerce business and threatening the dominance of the US giant.

How to find the best deals during online sales? We discussed this on Orbital, our weekly technology podcast, which you can subscribe to via Apple Podcasts, Google Podcasts, or RSS, download the episode, or just hit the play button below.