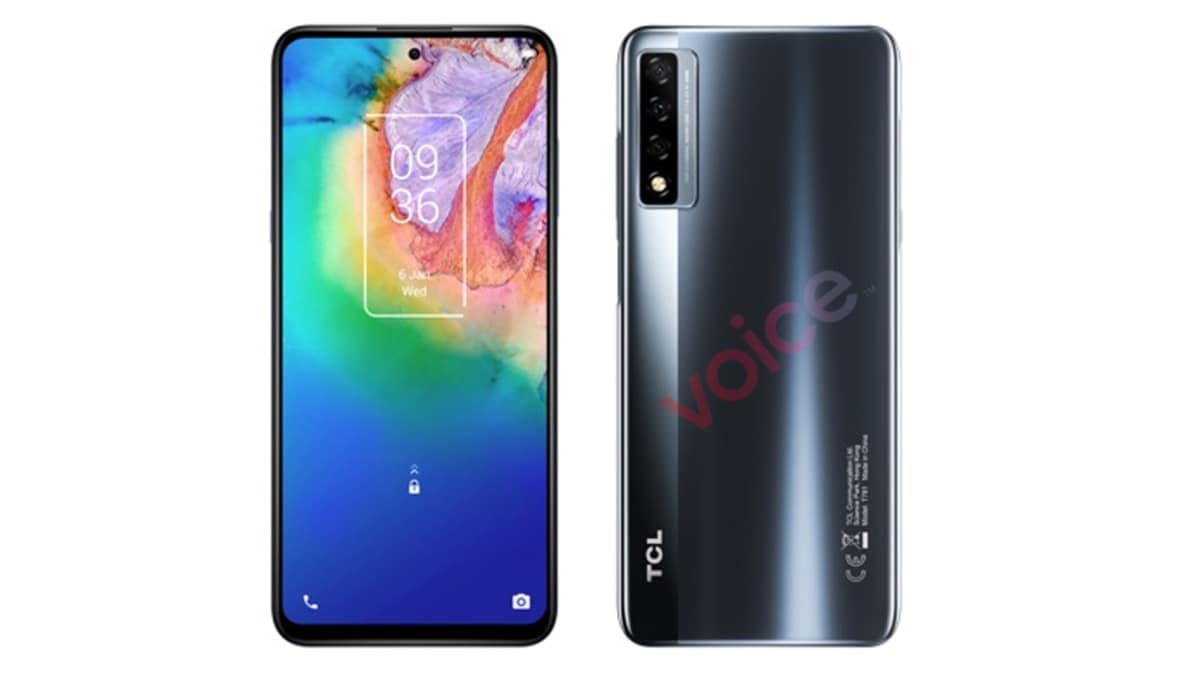 TCL 20 5G specifications and renders have been leaked online. The new TCL smartphone is said to be in development with model number T781. The TCL 20 5G moniker touts the phone to be a successor to TCL 10 5G that debuted in April. However, its leaked specifications suggest that it could be a low-mid-range model that may just be a follow-up to TCL Plex that was launched at last year’s IFA in Berlin. TCL 20 5G is rumoured to come with a hole-punch display and include triple rear cameras.

Tipster Evan Blass shared the specifications and renders of TCL 20 5G in a post on Voice. The smartphone is expected to arrive sometime early next year. There is, however, no word on its launch date. TCL has also not yet provided any official confirmation on the existence of the new model.

TCL 20 5G is expected to come with a 6.67-inch full-HD+ (1,080×2,400 pixels) display with a centre-aligned selfie camera cutout and 20:9 aspect ratio. Under the hood, the smartphone reportedly houses an octa-core Qualcomm Snapdragon 690 SoC, coupled with 6GB of RAM. There is a triple rear camera setup that may include a 48-megapixel primary sensor, paired with an 8-megapixel ultra-wide shooter and a 2-megapixel macro shooter. For selfies, the phone is rumoured to offer an 8-megapixel snapper at the front.

TCL will offer 128GB and 256GB storage versions on TCL 20 5G, along with microSD card support for expansion, according to the leak. The phone is also expected to have a USB Type-C port and a 3.5mm headphone jack. Additionally, you can expect a dedicated Google Assistant button and a side-mounted fingerprint sensor. The phone may come with a 4,500mAh battery. 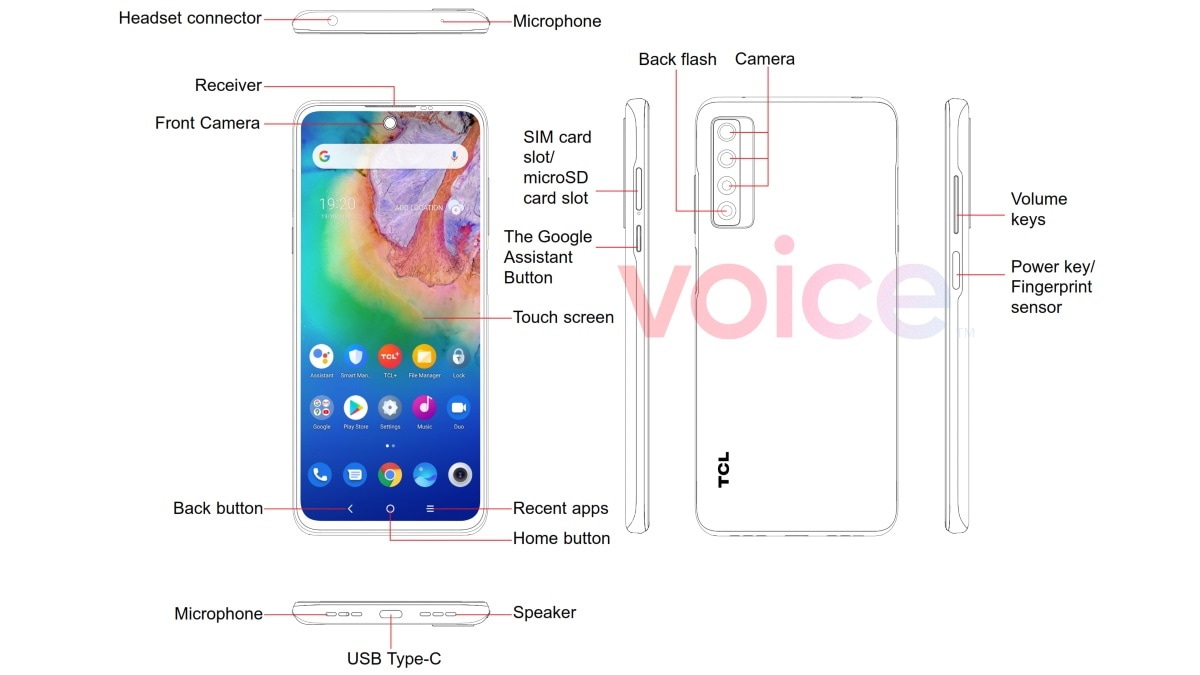 The leaked renders suggest that TCL 20 5G would feature a gradient finish on the back. The phone also appears to have thin bezels and a significant chin below the display.

Why are smartphone prices rising in India? We discussed this on Orbital, our weekly technology podcast, which you can subscribe to via Apple Podcasts, Google Podcasts, or RSS, download the episode, or just hit the play button below.

Twitter stops policing Covid-19 misinformation under CEO Elon Musk and reportedly restores 62,000 suspended accounts
What Are WhatsApp Polls and How Do You Use Them? All You Need to Know
Vir Das Landing: New Stand-Up Special Sets December 26 Release Date on Netflix
Elon Musk claims Apple has threatened to remove the Twitter app
JioGamesCloud: Reliance’s New Cloud Gaming Service Now Available in Beta to Everyone