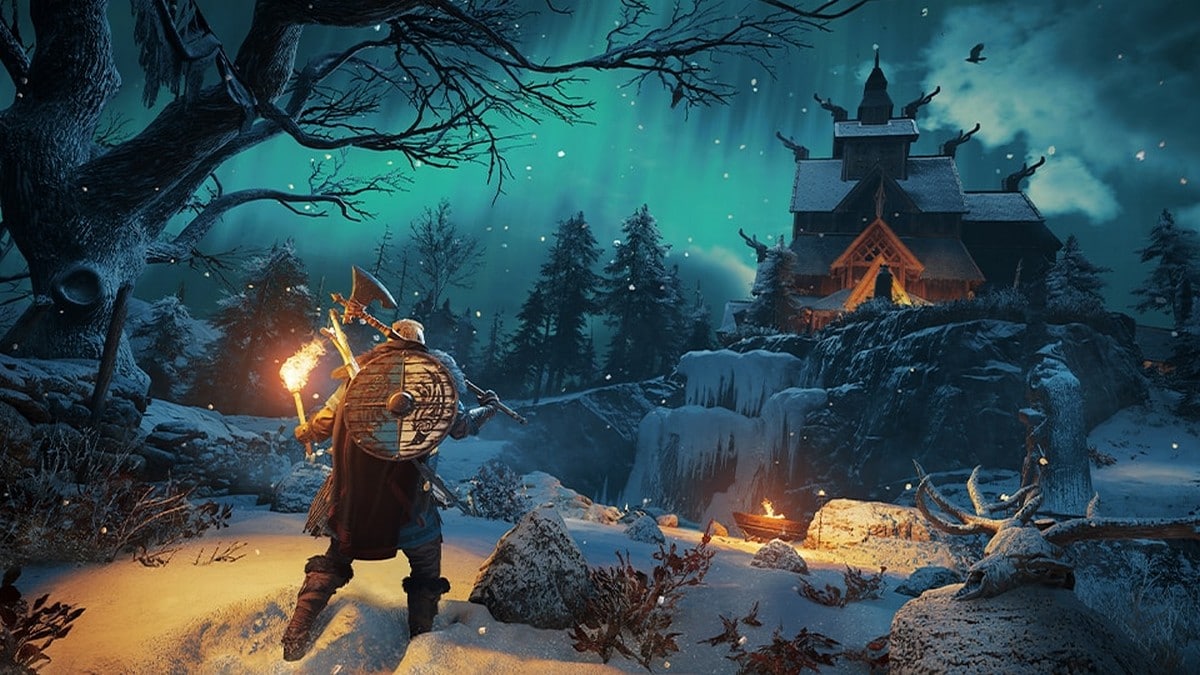 Assassin’s Creed Valhalla will get an update today, November 26, that will allow it to run at 60fps on next-generation consoles. The version 1.0.4 update brings several improvements to the game on all platforms including the previous-generation consoles and PC. It will also be available for Google Stadia and Amazon Luna as well. Assassin’s Creed Valhalla players will get an option to choose between Performance or Quality modes and the former will allow the game to run at 60fps.

Update 1.0.4 brings an option to choose between a Performance preset and a Quality preset. The Performance preset allows the game to adapt the resolution and graphic settings to deliver 60fps gameplay. The Quality preset will deliver improved visuals but with lower frame rates at 30fps. Digital Foundry noted that Assassin’s Creed Valhalla does drop below 60fps on the PS5 and Xbox Series X, and stays at 30fps on the Xbox Series S.

The update also adds a new background image to the title screen, adds various VFX, rune categories in the rune menu, increases fabric limit to 82, and some more gameplay changes. Ubisoft has also made some balancing changes with the gear, damage stats, and heavy attack modifiers. The overall stability and performance has been improved as well. Xbox Series S/X consoles will not face screen tearing issues. For PC players, the VRAM/RAM leakage issues have been fixed.