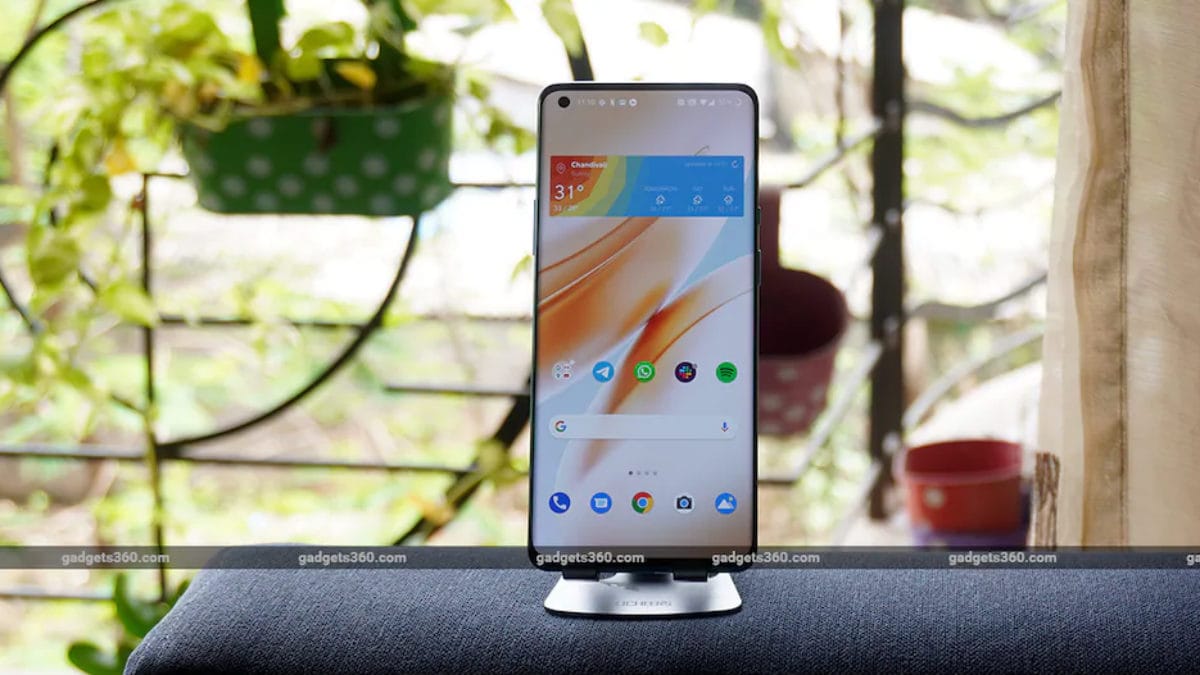 OnePlus 8 Pro and OnePlus 8 have started receiving a new Oxygen OS update bringing the latest Android security patch. The OxygenOS 11.0.2.2 is rolling out in India, Europe, and North America. The update brings with it November 2020 Android Security Patch to the two phones, along with optimisations and fixes. The OTA update is rolling out to a small percentage of OnePlus 8 Pro and OnePlus 8 users as of now, and will have a broader rollout in a few days.

As per the changelog, the update will optimise system power consumption, increase battery life, and optimise the split-screen app experience for the two phones. A network interruption issue that was taking place in some apps has been fixed with the update and communication functions have been stabilised.

It could take a few days for the OxygenOS 11.0.2.2 update to reach all OnePlus 8 Pro and OnePlus 8 devices. If you haven’t received a notification yet, you can check for the update manually by going into Settings > System > System updates.