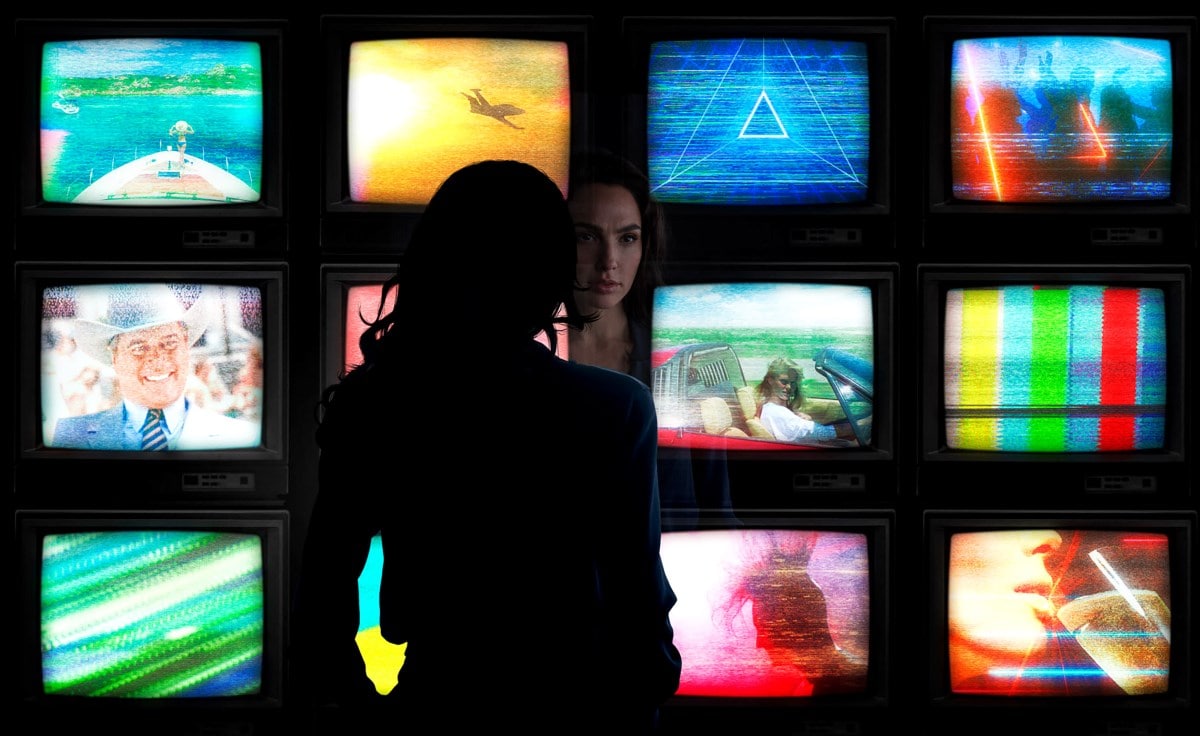 Wonder Woman 1984 will be the first 4K HDR title on HBO Max, bringing the fledgling streaming service up to speed in time for its biggest release, arriving on Christmas Day. On Tuesday, Wonder Woman 1984 director Patty Jenkins announced that her new DC movie will be available in 4K Ultra HD resolution, with support for high-dynamic-range video formats — the open-standard HDR10 and the richer but proprietary Dolby Vision — and three-dimensional audio with Dolby Atmos. Unfortunately, there are some caveats.

The 4K HDR Wonder Woman 1984 experience will be available on select devices: Apple TV 4K, Amazon Fire TV Stick 4K, Amazon Fire TV Cube and 4K Fire TV Edition smart TVs, Chromecast Ultra, supported Android TV devices, and AT&T TV. As you can see, there’s no mention of any gaming consoles, be it the PlayStation 4, Xbox One, or Xbox Series S/X. HBO Max is available on all those devices, which are capable of HDR. Xbox also supports Dolby Vision and Dolby Atmos. And some versions — PS4 Pro, Xbox One X, and Xbox Series X — have 4K support too.

Excited to announce that #WW84 will be the first film on HBO Max available in 4K Ultra HD, HDR 10, Dolby Vision AND Dolby Atmos! Can’t wait. IN THEATERS on Dec. 25th and exclusively streaming in the US on @hbomax. PLEASE find the biggest and highest quality screen you can!! pic.twitter.com/wNREvcTUjB

PlayStation 5 and Roku are missing from the list because the HBO Max app doesn’t even exist on those devices. For what it’s worth, WarnerMedia said that “HBO Max will expand these capabilities to further films and TV series, as well as adding support for additional devices, throughout 2021.”

Still, thanks to Wonder Woman 1984, HBO Max is now in line with its biggest competition, including the likes of Netflix, Amazon Prime Video, Disney+, and Apple TV+. Hulu does 4K (on very select devices) but neither HDR nor Dolby Atmos. NBC’s Peacock doesn’t even support 4K, let alone everything else.

Wonder Woman 1984 is out December 25 in US cinemas and on HBO Max (which is exclusive to the US). It is also available at Christmas in Indian cinemas in English, Hindi, Tamil, and Telugu. The DC film’s global rollout begins December 16.