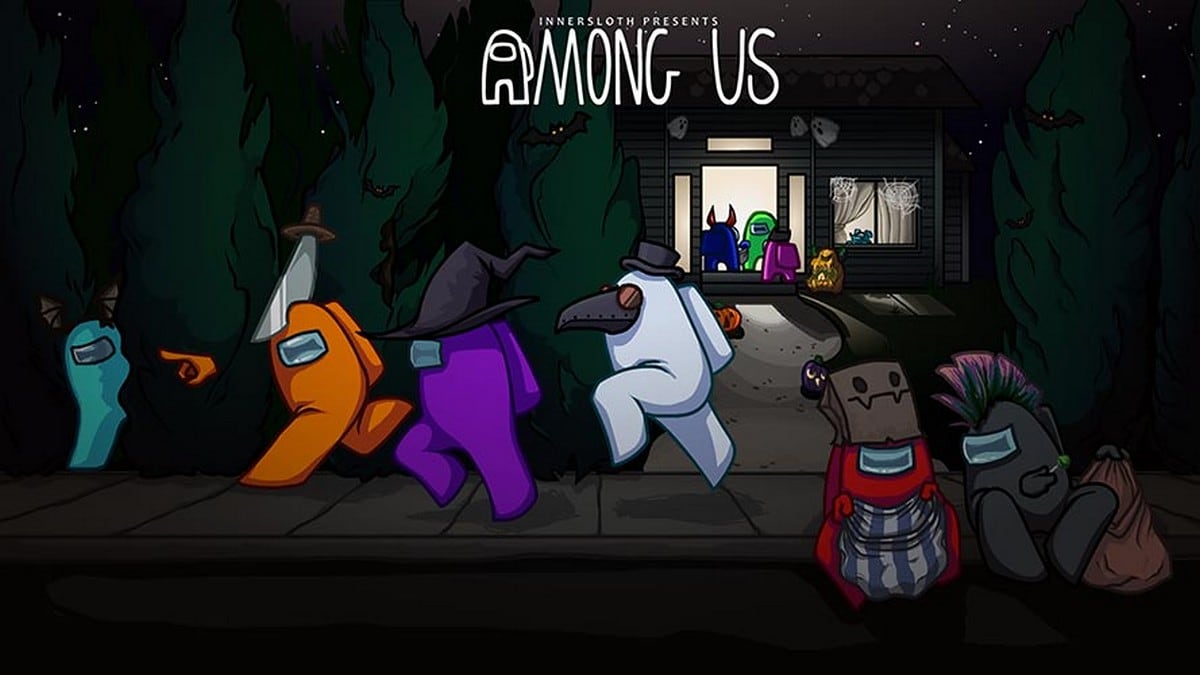 Twitter saw gaming conversations nearly double on the platform in this pandemic year, which isn’t unexpected given the lockdowns and social distancing. It’s also no surprise that multipla games such as PUBG and Among Us dominated the conversations, as one of the few ways to safely and responsibly connect with friends. The conversation about gaming in India has grown significantly compared to last year and PUBG Mobile, Among Us, Nintendo have been among the most discussed topics on Twitter, the company shared in a conversation with Gadgets 360. 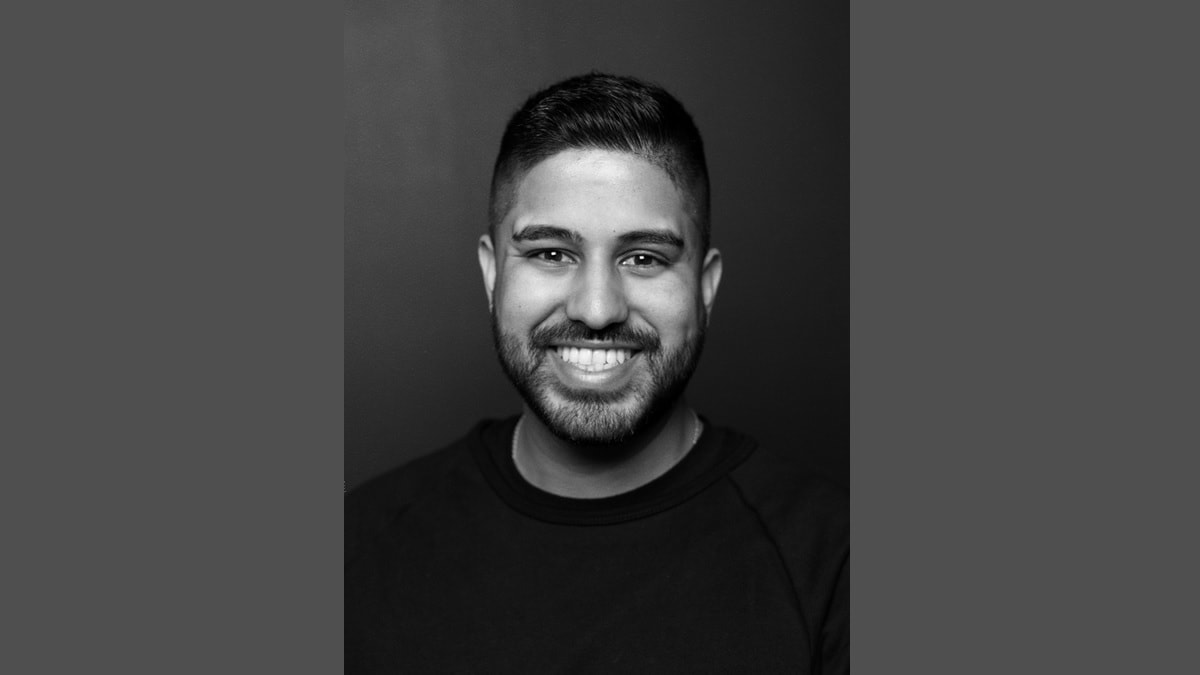 Gadgets 360: What kind of growth in gaming have you observed in India and has this year been a significant contributor to that growth, with COVID-19 keeping people in their homes?

How has #GamingTwitter evolved in India?

I think it’s still very mobile-focused, based on the popularity of games like PUBG Mobile, Call of Duty: Mobile, and Fortnite. Additionally, we’ve seen that recent releases like Among Us are gaining popularity in India, largely in part to the social nature of the game, and the availability of a mobile version of the game.

What are the top trending games on Twitter? Which publisher and influencer have seen significant growth over the past year?

Here are the top 6 most talked-about games, year-to-date:

Here are the top 6 most talked-about game publishers, year-to-date:

I think the biggest success story is around Among Us; while the game has been around for years, it really exploded on the scene this year, becoming one of the most talked-about games in India, and the entire world.

What’s the best way to stay abreast with everything gaming on Twitter?

With all of the gaming conversation happening on Twitter, we’ve got several ways to keep up with it all. First, be sure to follow @TwitterGaming, which has quickly become an authoritative voice in the gaming space. We’ve now made it easier to keep up with all of the gaming conversations on Twitter through the launch of Topics; you can now follow hundreds of Gaming Topics on Twitter, whether it be your favourite game, esports team, or game platform. The Gaming Topic is actually the 8th most followed Topic on Twitter! Along with Topics, we’ve made significant changes to our Lists functionality, making them more discoverable and accessible on the platform. Lists are another great way to get curated content around your favourite gaming conversations, so be sure to use those to keep up with everything going on in gaming.

What kind of changes have you seen in PUBG related trends ever since the ban announcement? And after the news of PUBG Mobile India coming back.

The trends around PUBG in India can be described in one word: excitement. The fandom around the game in India is something I’ve never experienced elsewhere; it’s no surprise it’s the most talked-about game in the country. Prior to its ban, people would share their excitement about everything from in-game events to new updates, and now people are readily anticipating the return of the game. There’s been a lot of conversation about PUBG on the service this year for multiple reasons, but overwhelmingly we know through people’s Tweets that they are huge fans of the game.

What does Twitter do to attract gamers on its platform? What moderation practices are in place to limit abuse and other objectionable content among the conversations taking place between gamers?

Twitter is the conversational layer of the gaming industry at large; it is the second screen experience that people use to converse about everything that’s happening when it comes to gaming. For us, we’re constantly striving to make it as easy as possible for everyone to be able to share content that fuels that conversation (via Video – Live, as well as, VOD) and Fleets), while also making it as simple as possible for anyone to keep up with the conversation (via things like Lists and Topics).

On the topic of health and safety, Twitter is always striving to create an environment that supports healthy public conversation. Recently, we’ve launched several features to help with this, including new conversation settings and the ability to hide replies. We’ve already seen new conversation settings become widely adopted by the gaming community, and are looking forward to seeing how the feature continues to evolve.

Are there any major upcoming collaborations with game publishers that you can talk about?

Sure! We’ve actually had a few major collaborations recently:

• Partnering with Epic Games around their Season 5 launch, where we hosted a digital scavenger hunt with clues about the upcoming season.

• Partnering with The 2020 Game Awards, hosting voting for ‘Most Anticipated Game’ exclusively on Twitter, along with the premiere of the first Branded Like for a Gaming event.

• Partnering with CD PROJEKT RED to host #CyberNight, which was the official launch party for Cyberpunk 2077, where we hosted a developer Q&A and surprised fans on and off-platform leading up to the launch of the game.

Looking ahead, we’ve got some exciting partnerships with Activision Blizzard and Riot Games around their esports programs, which will be kicking off in early 2021.

With developers and publishers interacting with players and fans on Twitter, be it for a game or sharing an update, do you think this open platform has made companies more accountable?

I’m not sure if “accountable” is the word I’d use, but I definitely think it humanises developers and publishers, giving them a voice and personality that most don’t get access to. Among Us, Fall Guys, and Xbox are all great examples of this coming to life, and judging by the conversations and engagement they are seeing, fans seem to love it. The ability for fans to engage directly with developers and publishers is something so unique to Twitter, and I hope to see more and more developers and publishers embrace this as they look to engaging with their audiences.