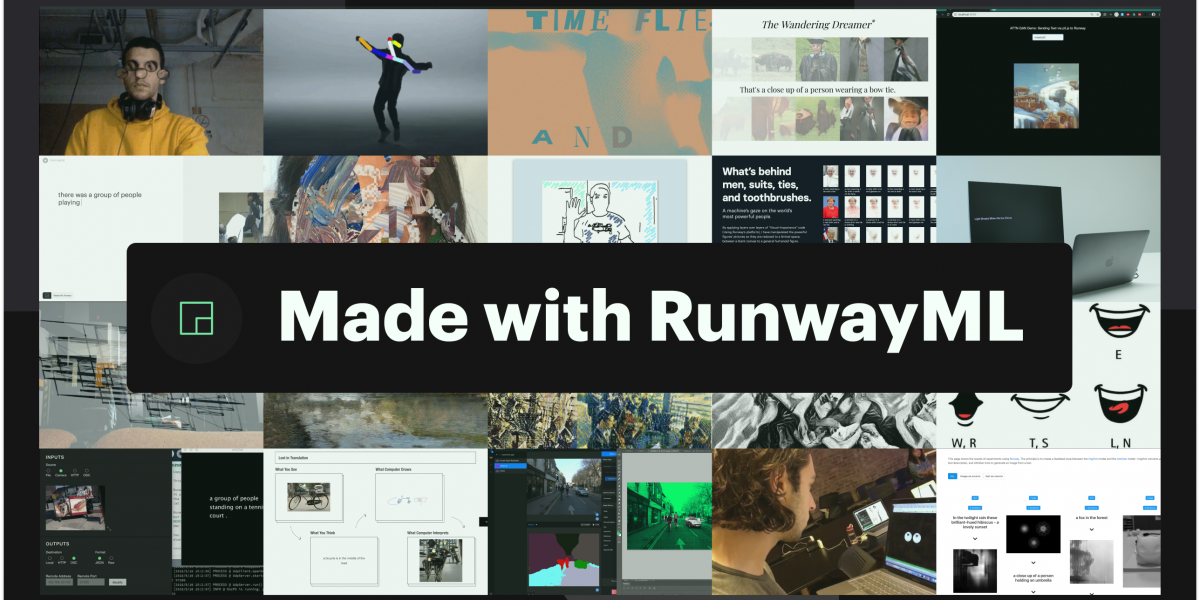 RunwayML, a Brooklyn-based startup building a library of AI-powered tools for designers, artists, and other creators, has raised $8.5 million in venture capital. The company says the funds will be used to accelerate its go-to-market efforts as looks to increase the size of its product development teams.

Runway CEO Cristóbal Valenzuela argues that for decades, the over $2.1 trillion media industry has relied on “incremental iterations” of familiar old tools. While some of those tools have become “smarter” in recent years, they’re rooted in an outdated paradigm reliant on expensive, time-consuming processes. Corporate videos of all types range from $500 to $10,000 per finished minute — minutes that take days, weeks, or even months to produce.

“Deep learning techniques are bringing a new paradigm to content creation with synthetic media and automation,” Valenzuela told VentureBeat via email. “With Runway, we’re building the backbone of that creative revolution — allowing creators to do things that were impossible until very recently.” 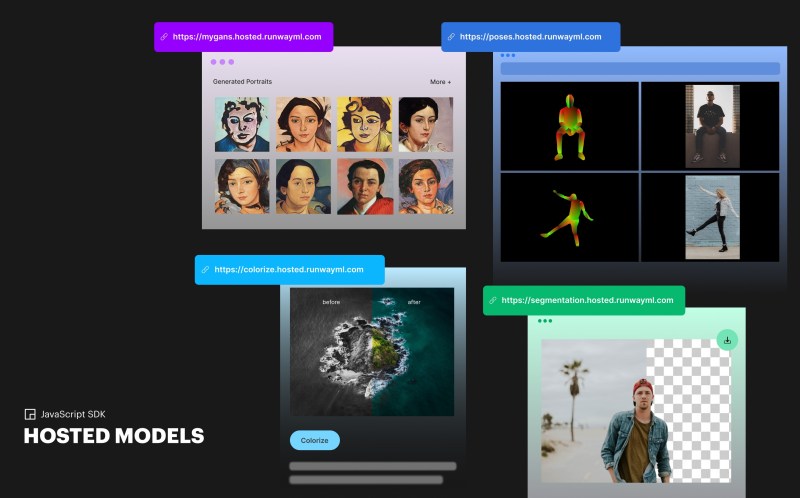 Toward that end, Runway, which started as a thesis project at New York University’s (NYU) Tisch School of the Arts, hosts a range of media-focused machine leaning and editing tools. For example, its green screen and generative media web apps cut objects out of videos and synthesize unique images and videos that can be used in both new and existing projects.

Runway also provides development tools that let users create, upload, and share custom machine learning models from any web browser. Using the platform’s model training and hosted models modules, developers can train AI models and access them via an API to incorporate them into third-party apps.

To date, Runway says that its community, which includes designers at IBM, Google, New Balance, and others, have trained more than 50,000 AI models and uploaded over 24 million assets to the platform. In one high-profile example, the band Yacht tapped Runway to make assets for their Grammy-nominated album Chain Tripping.

New York-based Runway, which was founded in 2018 by Valenzuela, Anastasis Germanidis, Alejandro Matamala Ortiz, and researchers from New York University, Disney Research, IBM Research, Linode, and Stanford University, has raised over $10 million to date. (The startup nabbed a previously undisclosed $2 million seed tranche in December 2018.) Amplify Partners led the series A round, with participation from Lux Capital and Compound Ventures.